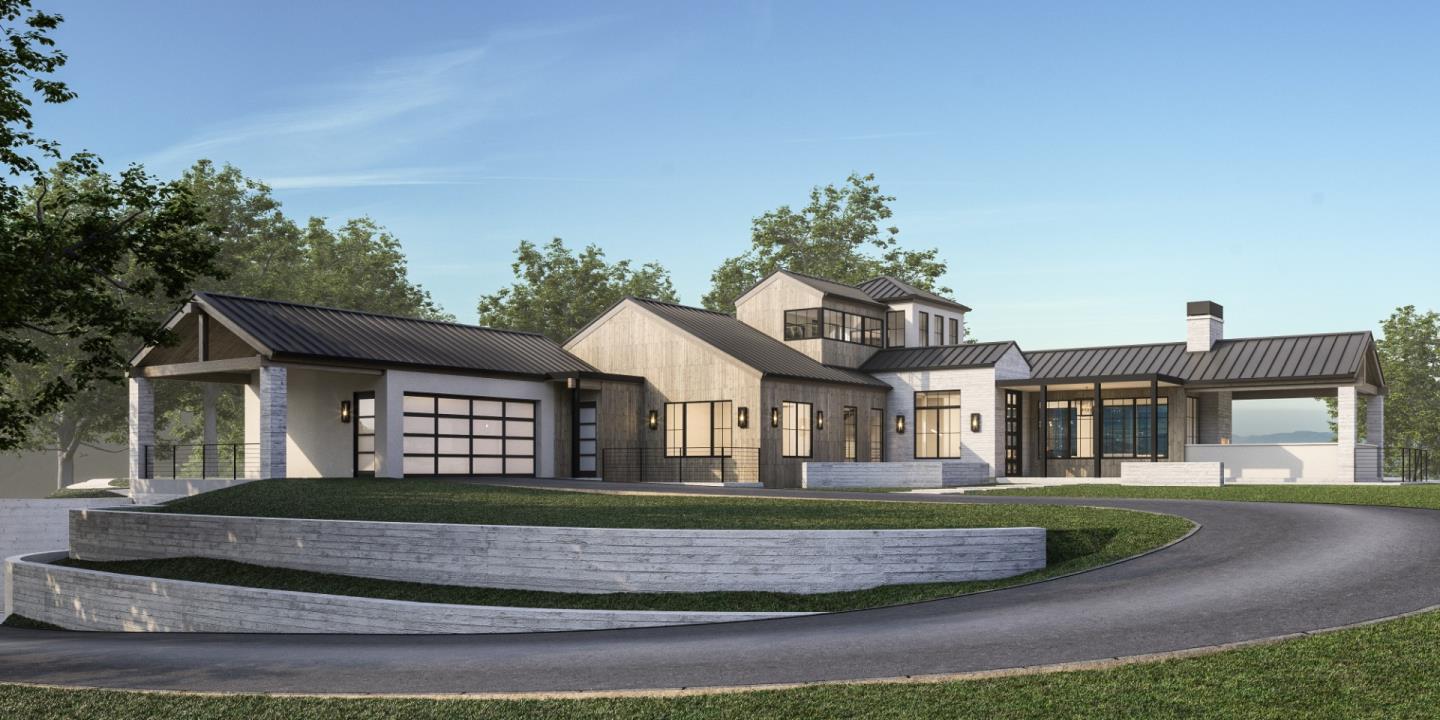 For the second year in a row, Los Altos Hills claimed fourth place on Bloomberg’s annual “100 Richest Places” list of U.S. cities and towns. Atherton, for the third year in a row, snagged top honors.

More than half of this year’s 100 richest places are in California or the New York City area, Bloomberg reporters Shelly Hagan and Wei Lu noted.

Previous
Tech Metros Lead List of Best Markets for Home Sellers Next
New Listing: The iconic Windmill & Silo Properties of Capitola are available for the first time in 20 years!

Thank you for contacting us, we'll get back to you shortly.

Sorry, we are unable to send your message at the moment. Please try again later.